We already got an news a long ago that Call of Duty is making its line for Windows 10. And the

news being confirmed we got an Specification list for those who're the fans of Call of Duty series.

Activision had set the following as minimum system requirements for the call of Duty :Infinite 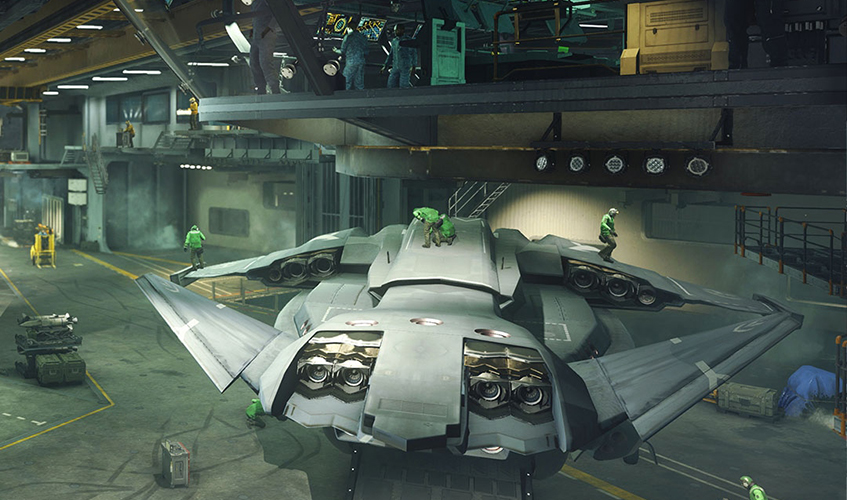 To run the game,you need/Your PC must have

The Above are the minimum configuration for the game to run which have certain limitation,sorry folks!

You don't need to buy this game,you just need an original activated Windows 10.