This PC's are not supported for Windows 10 Creators update

All of those Processors mentioned are manufactured By Intel.

And the processors are..

The above processors are released in the name of Intel Clover Trail Processors.


What if i installed on this ?? 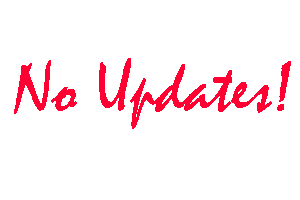 Since, there is no compatibility driver for those processors, it is safe to stick with the old builds, for your PC to work as expected.

Microsoft is working with our partners to provide compatible drivers for these processors.  Until then, Windows Update will prevent devices containing one of the processors listed above from installing the Creators Update.


So, you need to wait till windows update to download the Windows 10 Creators update which will happen after April 11,2017.


How to disable Windows updates in Windows 10 Creators Update [Guide]