List of Motorola Phones that gonna get Nougat Update

Whenever a new version of Android comes out,there will be curious on which company smartphones

gonna get the update first. Motorola the company known for its high end devices wins the contest on

2015 Marshmallow and its previous launch.

Android Nougat was released nearly a month ago,and no companies had made the statements when

their manufactured devices will get the Android 7.0  update.

Unsurprisingly,Motorola wins this year Contest too as it had released a list of devices that it had

planned to upgrade to Android 7.0 Nougat.

While the exact date of release was not mentioned as usual,we can expect the update in the month of

December or janvary  as last year. 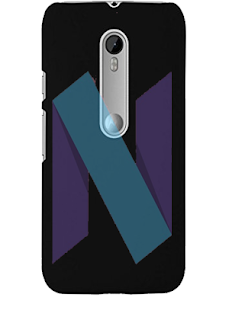 Here are the list of Motorola devices that gonna taste Nougat..

Surprisingly,the Moto G (2015) 3rd Generation has not been included in the list,may be the company

may had planned to release after releasing to the above mobiles..